it will take a couple of seconds 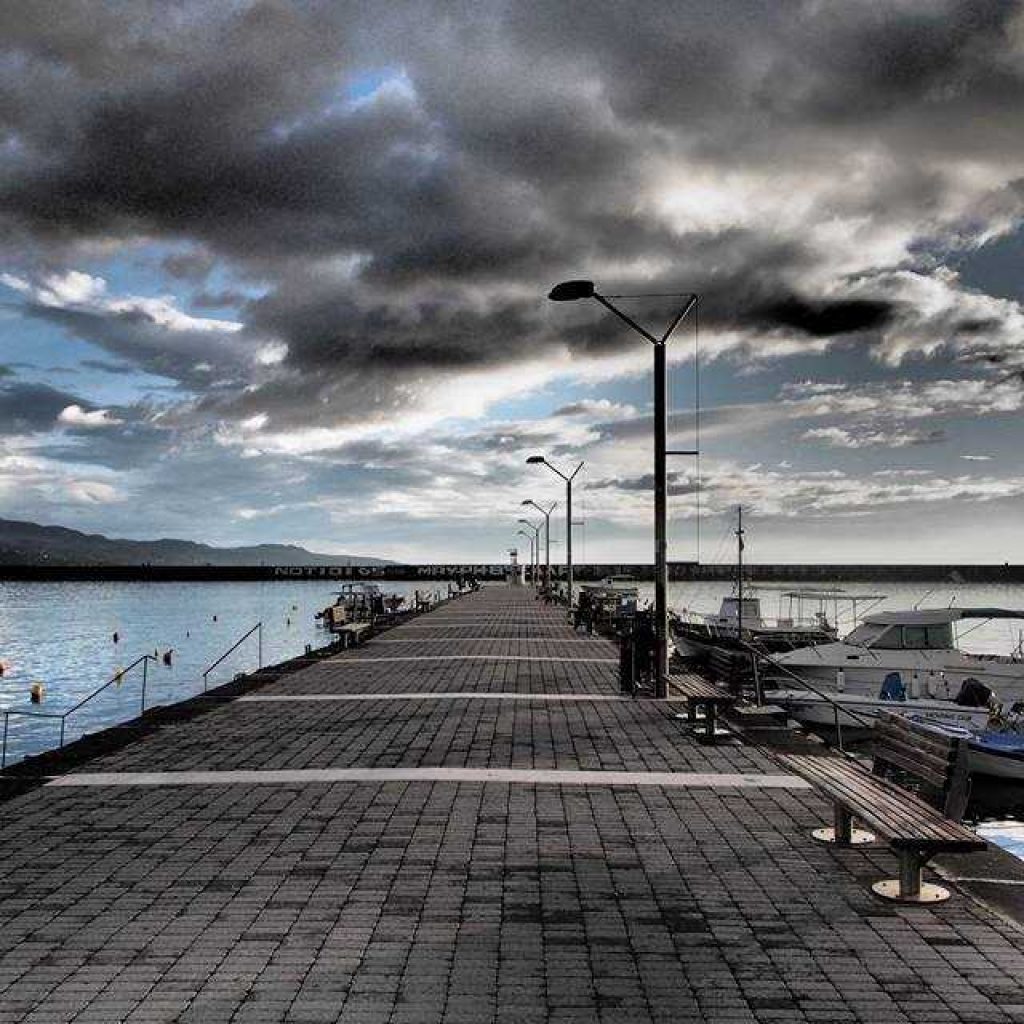 A favorite spot of the city all year round but especially in the summer is the mole. One of the most beautiful spots of Kalamata with a wonderful view, combining sea and mountain ... There you will see boats hanging out, fishermen patiently waiting, children's parties to chat, laugh, couples to gaze at [...] 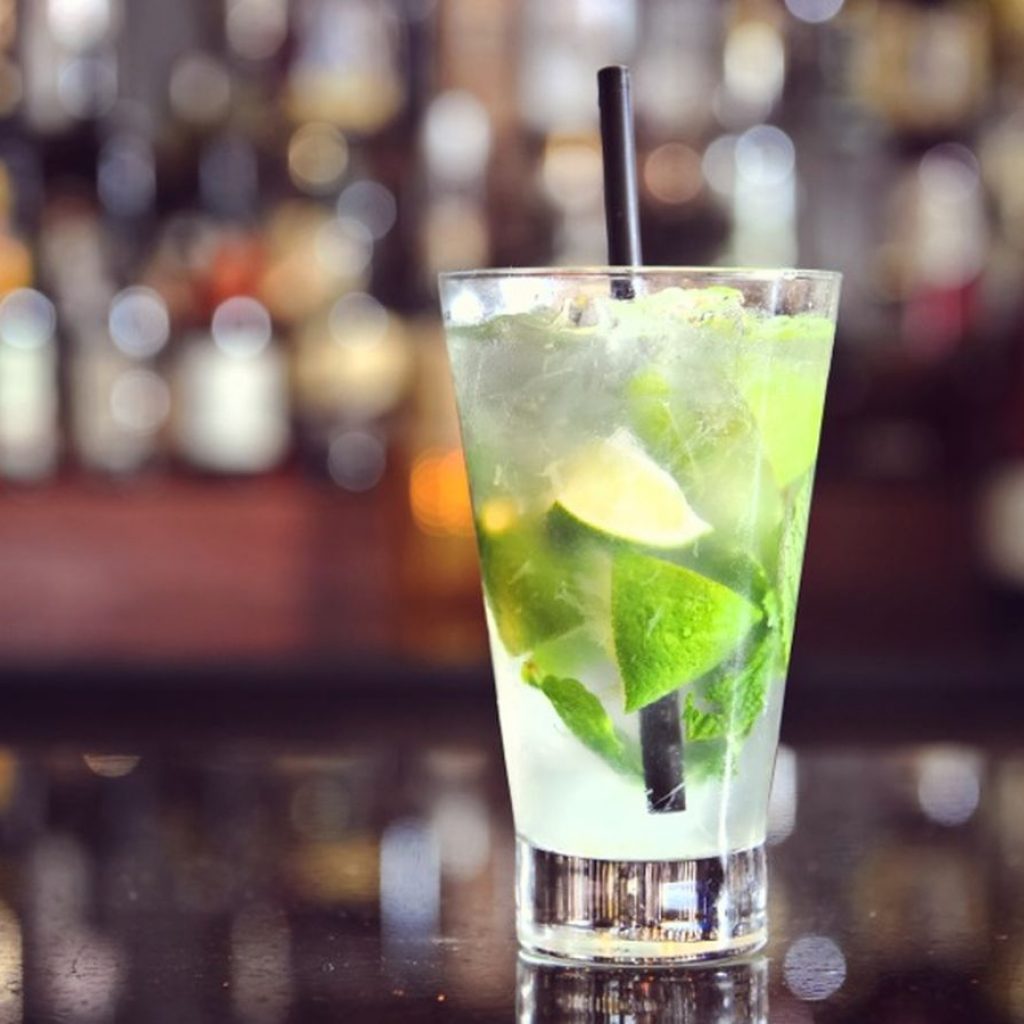 Memphis bar proposes: Mojito has been drunk in “hot climates” for decades. Originally from Mint Julep, which shares almost all ingredients except rum (Mint Julep has bourbon), mojito was born in the era of banning as most cocktails. Although the original purpose was to “camouflage” alcohol, the end result was beyond any expectation. Materials 2 […] 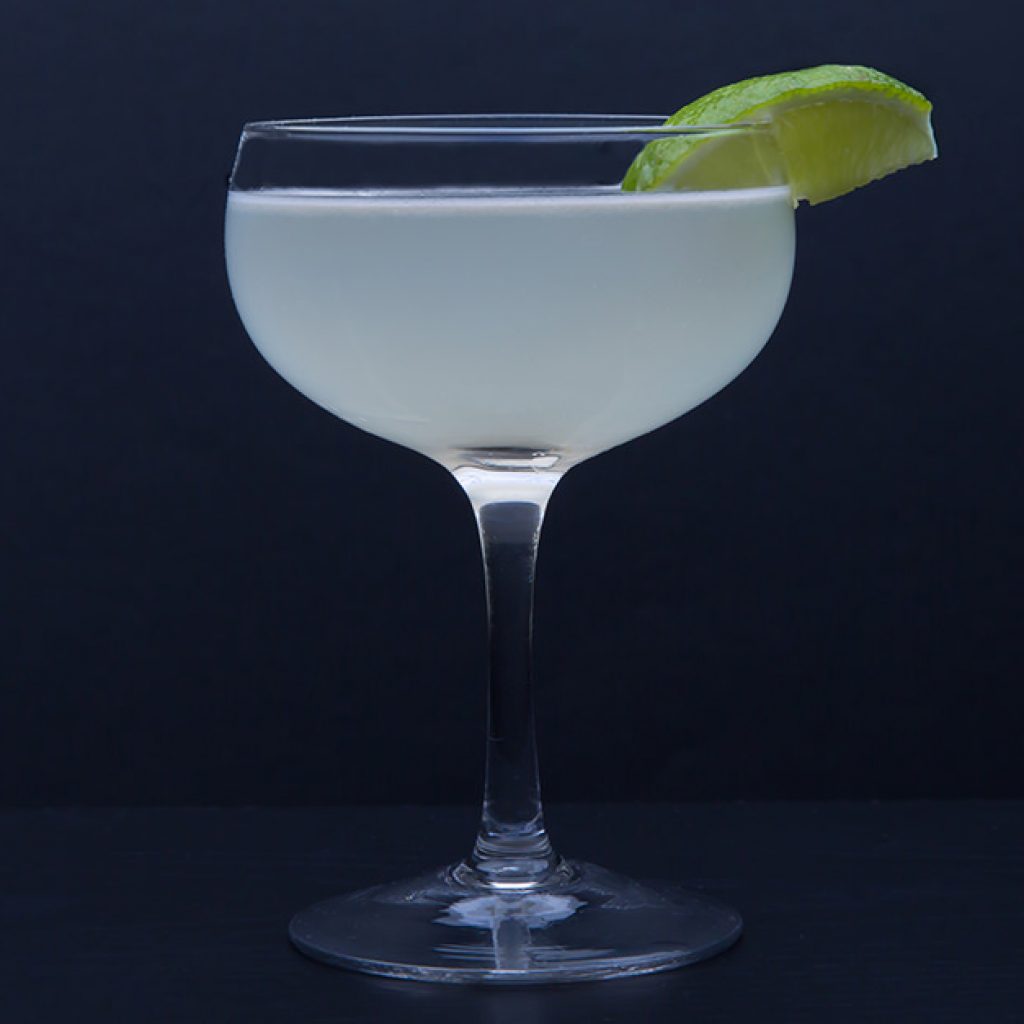 Adelante bartenter proposes: Daquiri or Daiquiri as they say in Cuba! The Daiquiri cocktail, made of rum, lime juice and sugar, was named after the village of Daiquiri near Santiago, Cuba, where it first appeared around 1900. A refreshing cocktail, which was said to have been invented in the early 20th century by the Jennings […]

Not what you're looking for? Try your search again