Search and Save on Hotels

No data for search box.

WELCOME to Municipality of Mani

City Council Message: Municipality of Mani is worldwide known for its destinations, sights, food etc. We wish you happy holidays!

The Municipality of West Mani, based in Kardamili, is a municipality of the Peloponnisos Region that was established with the Kallikratis Program from the union of the pre-existing municipalities of Avia and Lefktro and consists of twenty seven local communities.

The Municipality of Western Mani is located on the western side of the Taygetos mountain range, which ends at cape Tainaro. It starts shortly from Kalamata and ends at the boundaries of the local community of Agios Nikon. The population of the new municipality is 7,280 inhabitants, according to the 2011 inventory, and covers an area of ​​402,809 acres.

The economy of the new municipality is mainly based on agricultural production with more important olive groves. It is also based on livestock, construction and tourism, due to the existence of hotel units in the coastal zone.

The municipal district of Lefktro includes the following Local Communities:

Mani’s fame is spread all over the world and every summer and not only, tourists are crowding the municipal unit to the point that you hardly can find place to settle. Every year more and more hotels and rooms are in the service of travellers in order to help tourism grow and serve the needs for accomodation. In this website you will find Mani’s most known areas, learn about them and plan your trip. We assure to every visitor of Mani municipality that every day will be filled of experiences and memories.

Don’t also forget that local foods are out of conversation with top quality products followed by local wines and drinks.Sights and graphic villages all over Mani’s land followed by wonderful seasides and warm local people are waiting for you, setting Mani as one of the best destinations for your vacations!

Mani is linked by road with Athens and Thessaloniki via the Eastern Motorways of Peloponnese, Olympia Odos and Aegean Motorway.

The distance to Athens is 280 km and the journey takes about 3 hours and 35 minutes.

The distance to Thessaloniki is 770 km and the journey takes about 8 hours.

For more information, contact the Intercity Bus Service of Messinia SA Tel: +30 27210 28581 or you can contact us at www.ktelmessinias.gr

The port of Kalamata is connected by ferry to the ports of Kythera and Kissamos in Chania, once a week during the summer months. The journey time is about 9 hours.

Mani is connected by air with Athens, Thessaloniki, Munich, Stockholm, Moscow, Amsterdam, Prague, London, Milan, St. Petersburg, Kiev, Vienna, Manchester etc through scheduled flights and flights Charter.
Kalamata National Airport “Captain Vassilis Konstantakopoulos” (KAKL) is located about 9 km west of the city of Kalamata, on the Greek National Road. Kalamata-Messina. The corridor is about 3 km away and the terminal is located to the southeast of the route. The building facilities of the terminal are 2450 sq.m. Its geographical width is 37 ° 4506. 3 ‘north. Its geographic length is 22 ° 0131.4 ‘east. It has 2 arrival halls, two 2 departure halls and 1 waiting room. The aircraft parking space has a capacity of 4 aircraft (1 B767, 3 A320).

Below you will find the most popular destinations of our municipality. 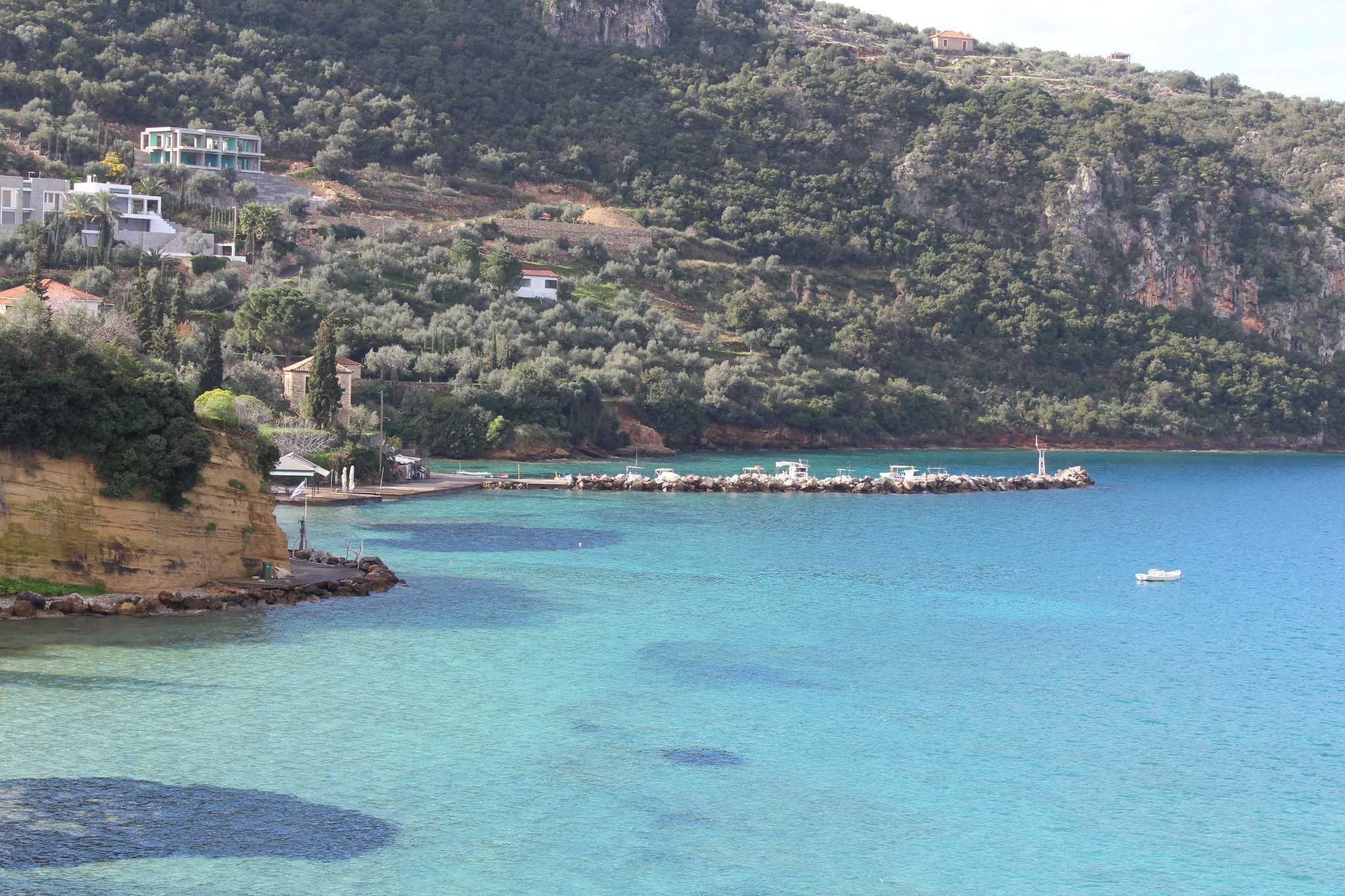 A paradise location also very close to Kalamata city is a must visit for tourists! 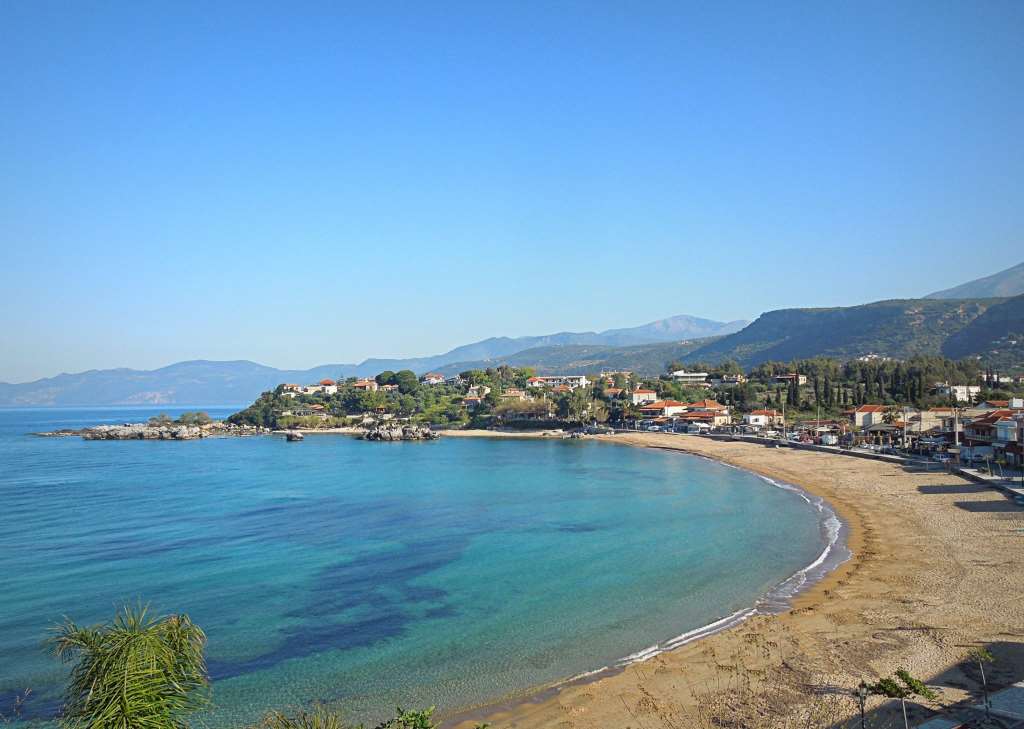 Stoupa is the main and most crowded area of municipality! Be sure that you will have great holidays and memories there! 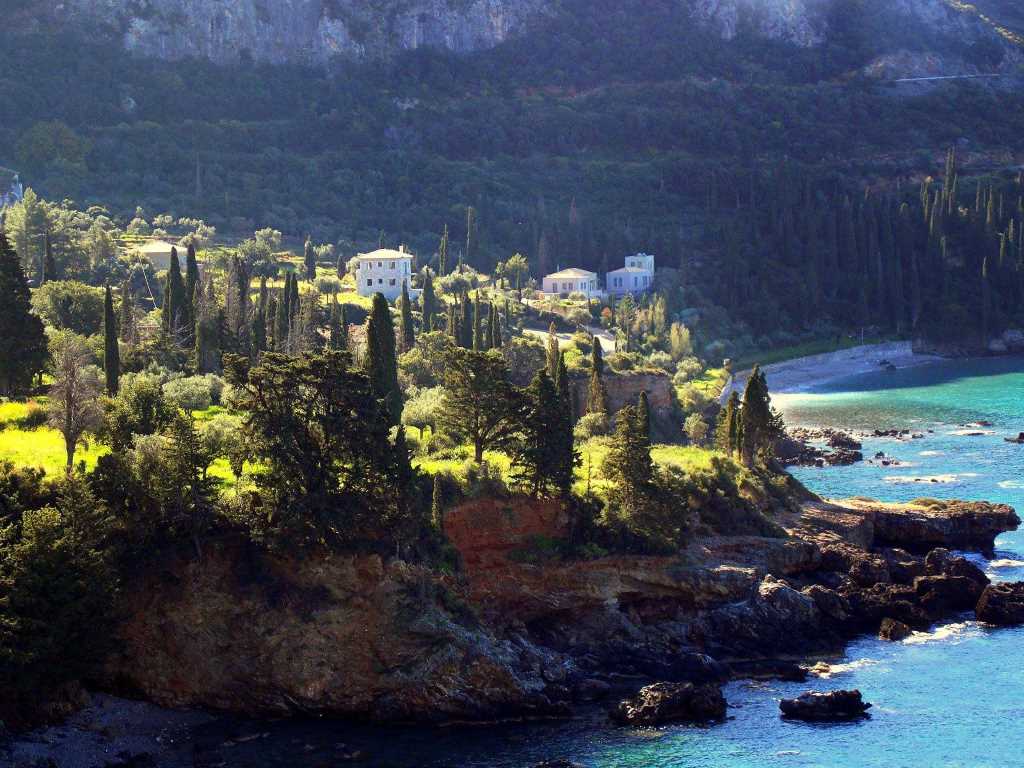 Our graphic Kardamili is worth visiting for so many reasons!Sights,food,locals,seaside! 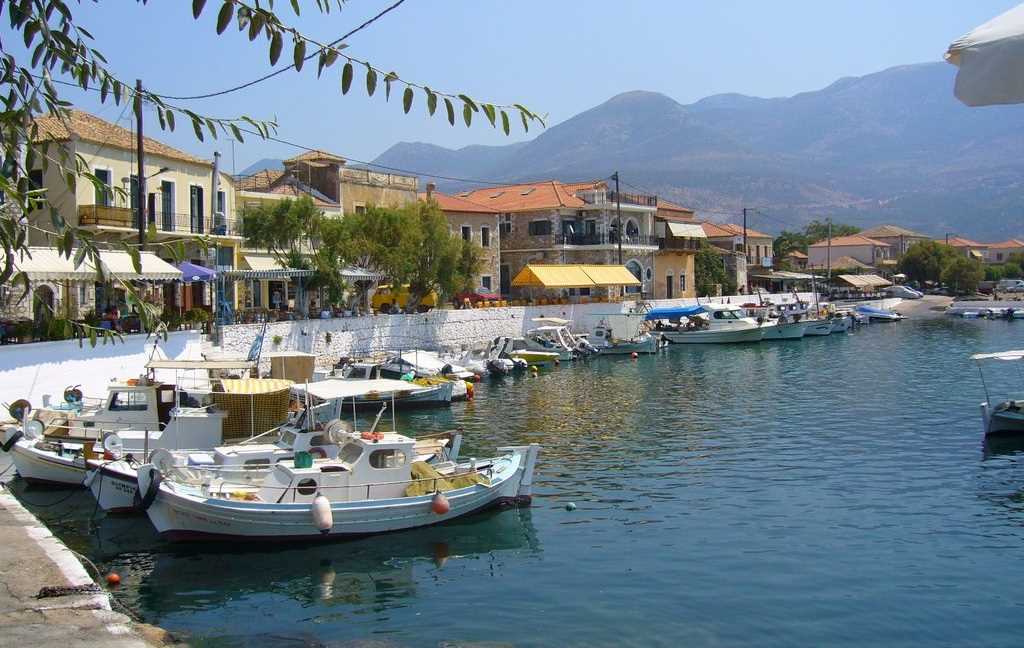 Agios Nikolaos is a wonderful small fishing village,don't forget to plan a trip there and relax!Trust us! 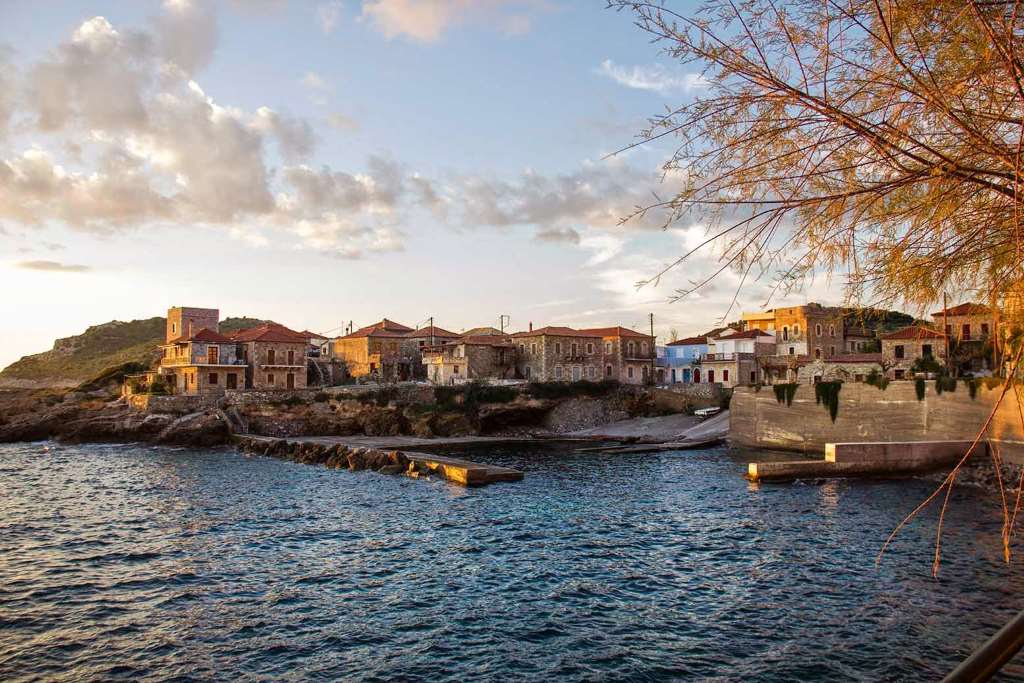 Small village,the ideal place to relax and have a nice time!Don't forget to try the local food!

OUR MUNICIPALITY ON MAP

On map you can see where the municipality of Mani borders are based. In case you need to visit our municipality offices use map for your convenience or if you want to visit nearby destinations! 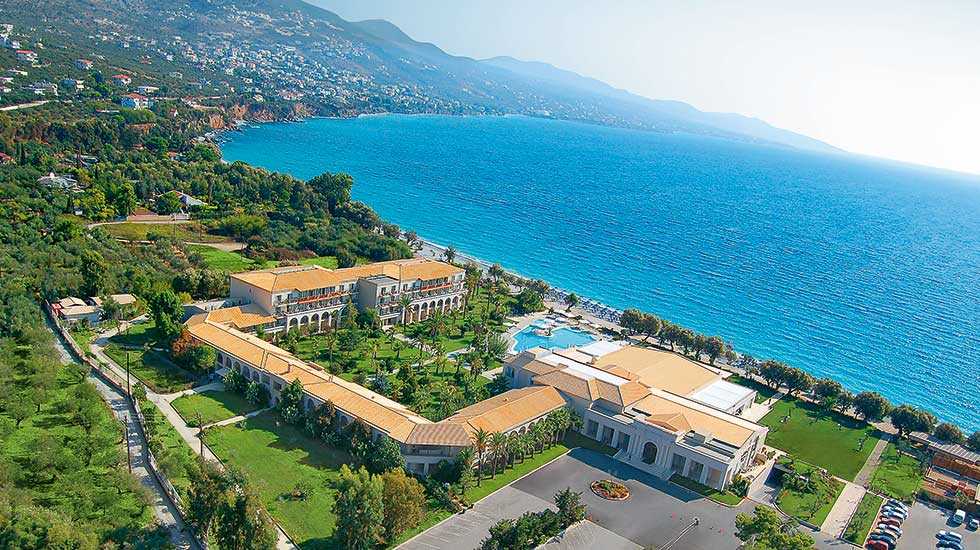 Search for the hotel that suits your needs. Our municipality has lots of hotels and rooms that will satisfy every need! 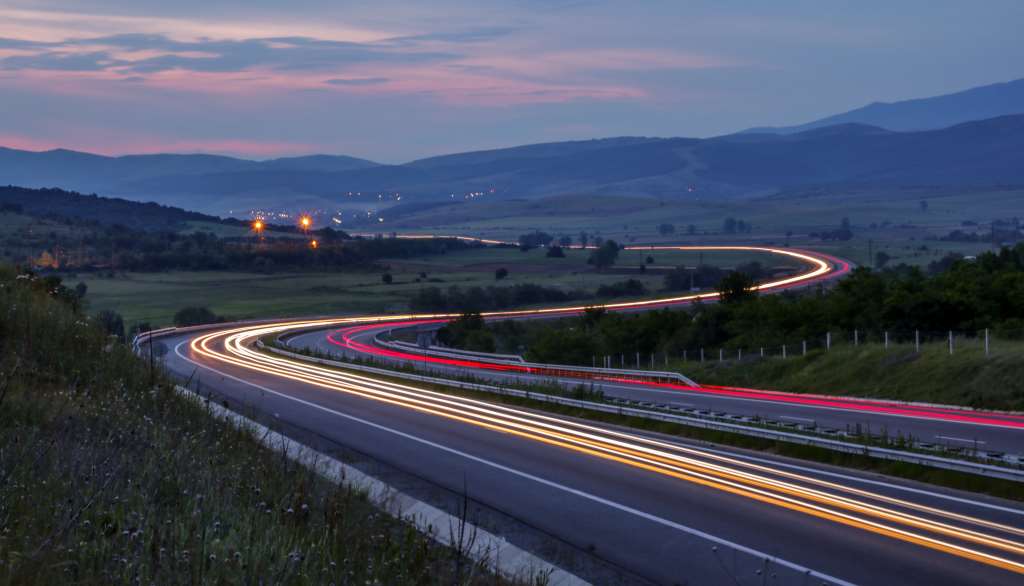 Search the tour you want to make, either a single day one or a multi day one, close or far be sure you will find what you like!

Click to search available homes and apartments in our prefecture for rent and accommodation! 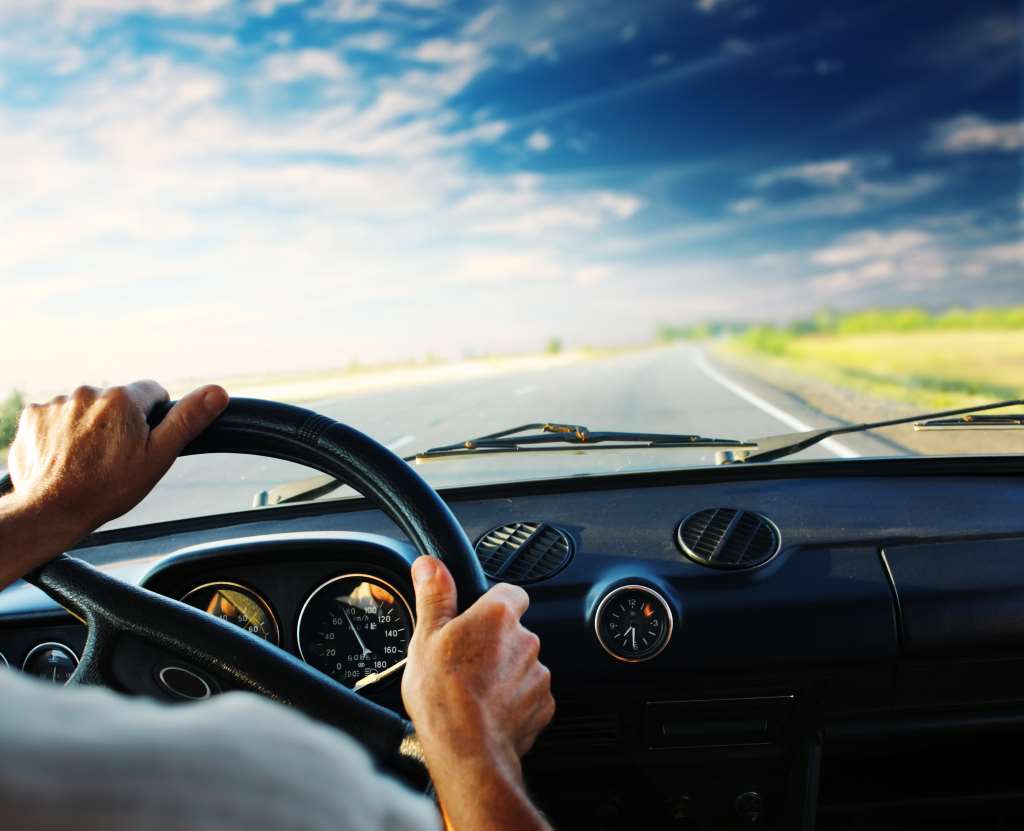 Check for rentals in municipality of Kalamata. From cars, bikes, boats even bicycles you will find what you need. 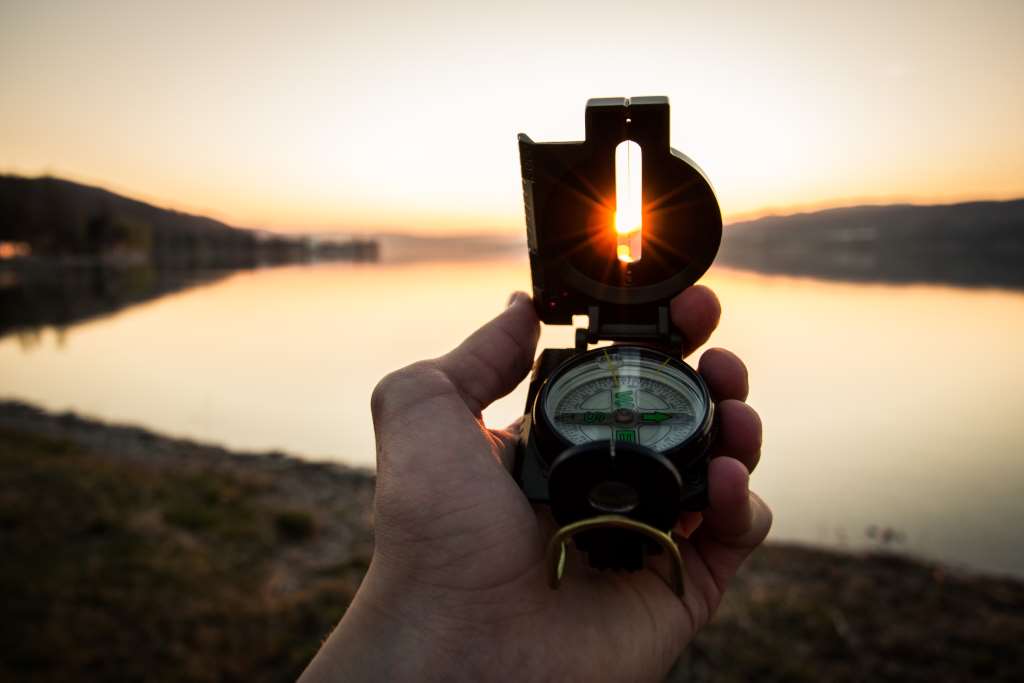 Search for any kind of activity in any area you want. Find place to eat, drink enjoy or even events that happening in all Messinia.

0
POPULATION
0
ROOMS
0
HOTEL COVERY
0
TOURISTS UNTICIPATED
We use cookies to ensure that we give you the best experience on our website. If you continue to use this site we will assume that you are happy with it.OkRead more